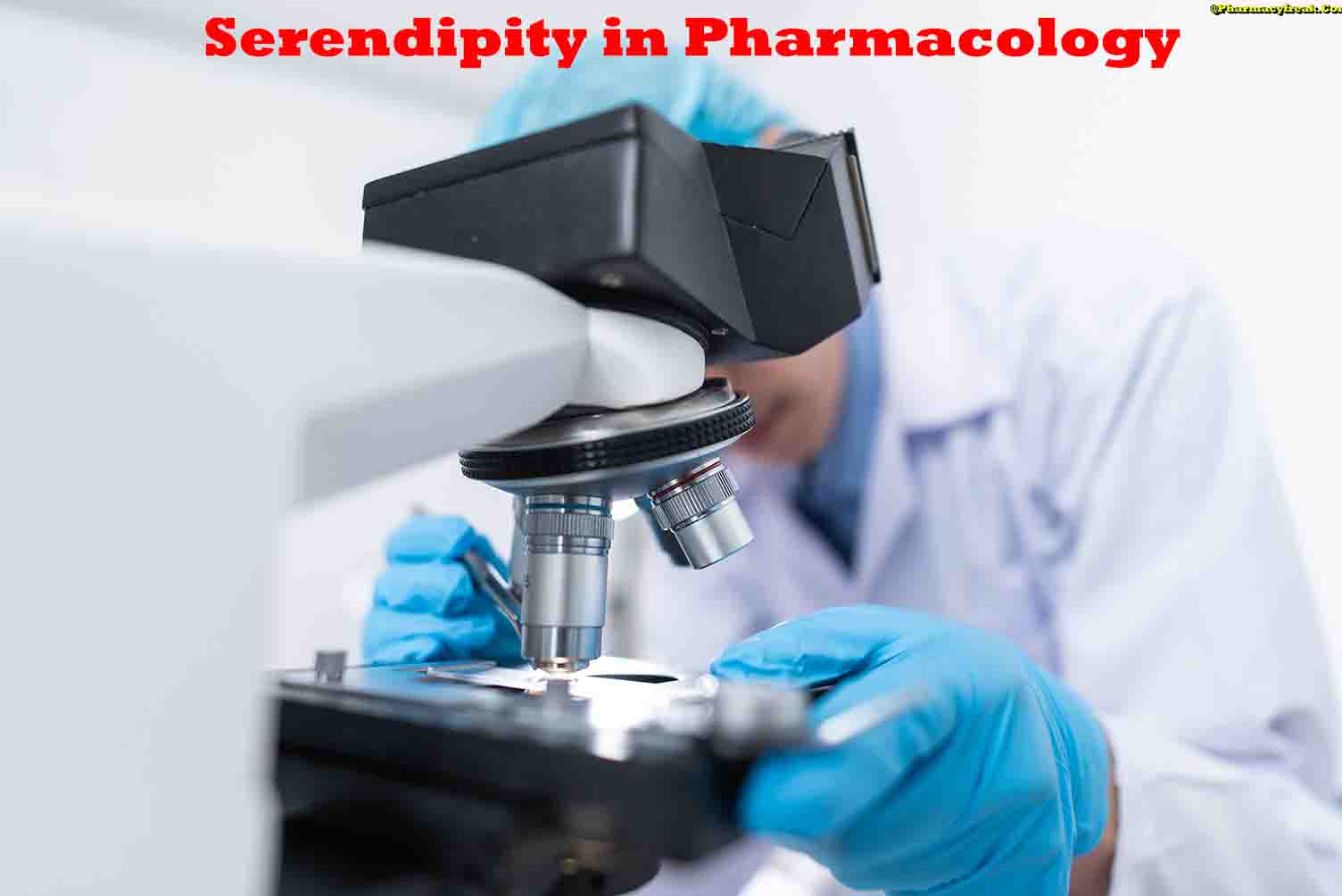 Some of the famous serendipity in pharmacology and drug discovery are mentioned below.